“Fasting would surely come into fashion again at some future date, yet that was no comfort for those living in the present. What, then, was the hunger artist to do?”
– Franz Kafka, “A Hunger Artist”
“In all her life she had never been afflicted by ill temper and she looked upon it now as a demon which, along with hunger, was taking possession of her soul.”
– Andre Dubus, “The Fat Girl”

__________________________
Writing is pretty much like breathing: I would shrivel up and die if I couldn’t write.
I don’t make my living as a writer – I probably never will, but that’s okay.
On Amazon, I have self-published – no longer such a dirty term – a memoir, short story collection, and play.
In addition, I have published several short stories, essays, and articles in juried publications, including three academic articles, one of them appearing in a major publication. 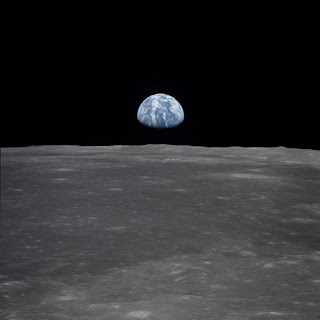 Earth as Seen from Apollo 11

The banner on this site has been created from one of the most iconic photos in modern history: Earthrise as viewed from the Moon.
More

The Home Page of Jennifer Semple Siegel has Moved...

Are You EVER Going to be Thin? (and other stories) 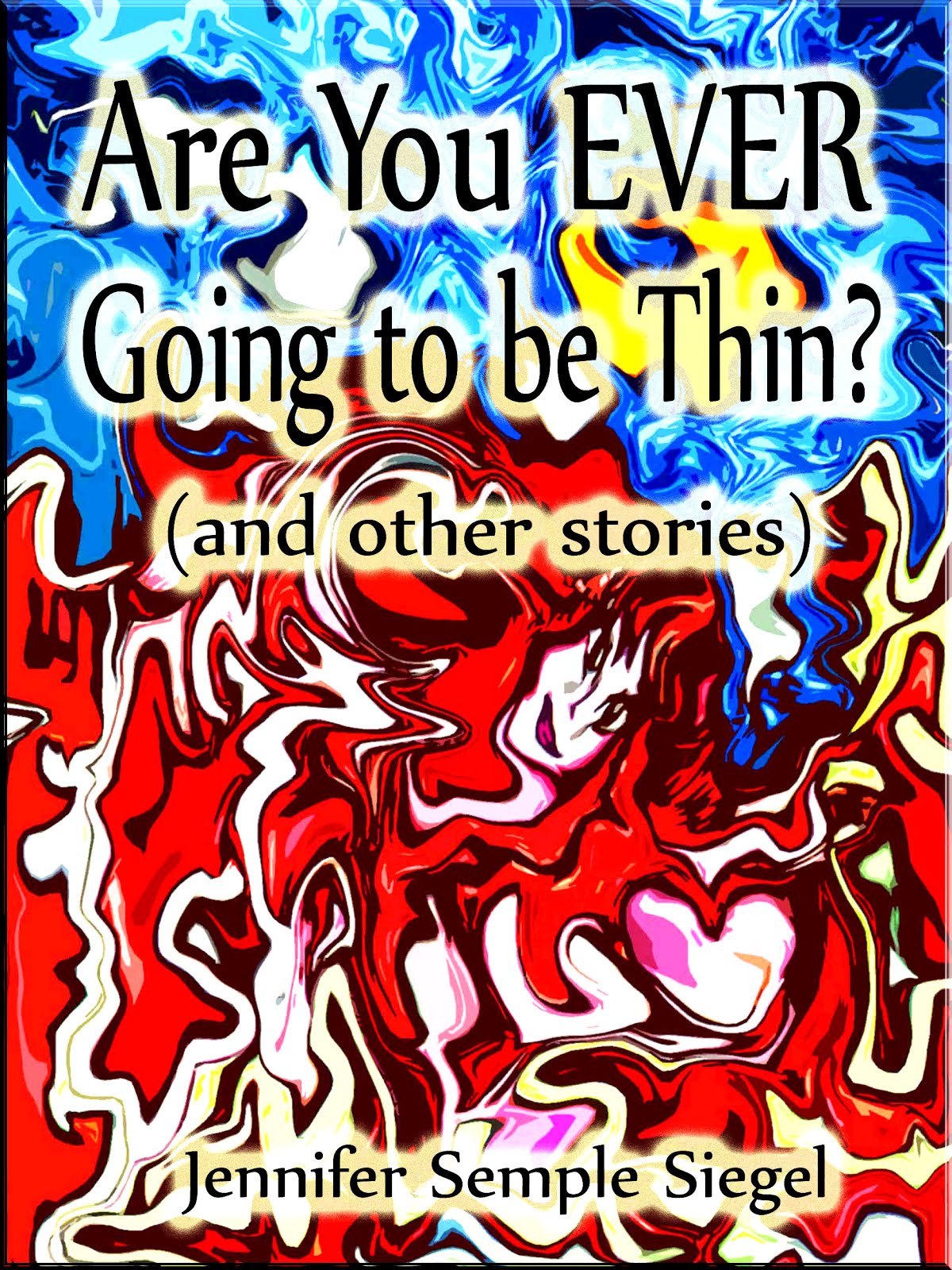 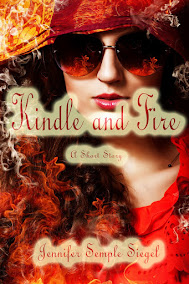 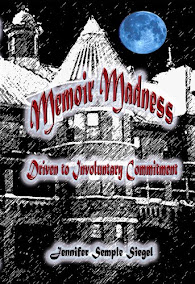 Chapter 26 – Devils Dance in Me

Chapter 88 – A Journey Ends and Epilogue

The Trash Can of L.A.: A Reality Play) 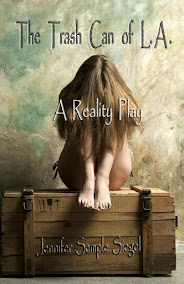